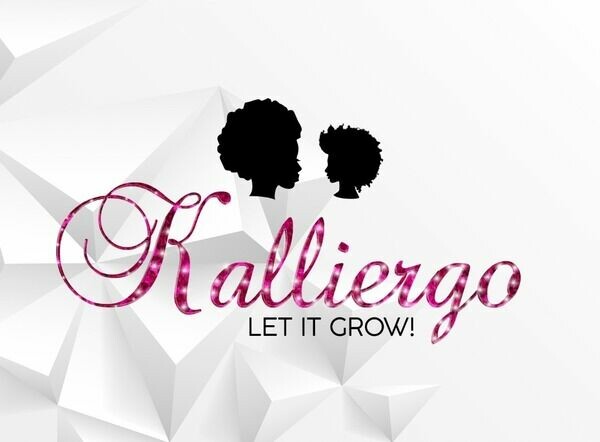 At Kalliergo, we aspire to become a household name in the natural hair community by living up to what we are known for; helping to bring about positive changes in kinky, curly and nappy hair, thereby giving people back their ‘hair-pride’ and proving that everyone’s hair can flourish. 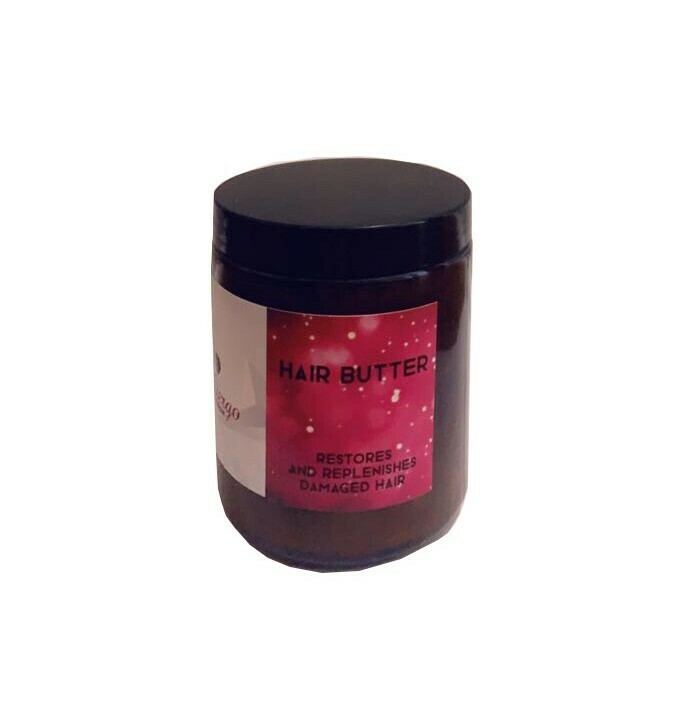 This is an all in one product that can be used for scalp enrichment as it gently melts into it and stimulates hair growth although a little slower than the extreme growth serum but faster than regular products. Both products can be used interchangeably. It can also be used to lock in moisture in the hair for days and to maintain the strength of hair thereby combatting hair shedding; again a little slower than the hair oil but better than most hair products. It may be used interchangeably with the hair oil.

Ingredients: Shea Butter, Oils: coconut, Olive, castor, grape seed, jojoba, almond, avocado, rosemary, tea tree, peppermint, rose hip, lavender; and fenugreek seed
Direction for Use: Place a small chunk of Butter into palm of hands, Then rub together . Apply To wet or damp hair, gently Working into hair and scalp of head With particular attention To ends of hair. For best result, Use 3-4 times a week.
Packaging: The product is available in 240mls jar.

Save this product for later
Display prices in: USD

Healthy and fast natural hair growth can be very challenging to maintain. At Kallliergo, our mission is to provide authentic and natural products by blending natural oils and Ayurvedic herbs that enhance your natural hair growth and gives it the healthy, non-shedding growth that you desire for it. 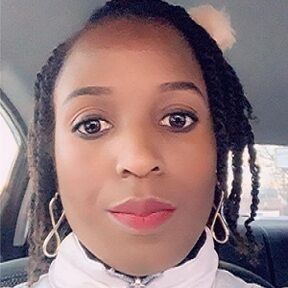 The start of Kalliergo Beauty was motivated by the desire to solve a common problem among those who keep their hair natural and my passion for hair growth. After I had a haircut in May of 2017, I thought I was ready for massive hair growth because I had watched tons of videos about the dos and don’ts regarding hair growth, and I was so confident that I would get it right. Little did I know that just like in academic intelligence where some people succeed with very little effort while for others, a lot of effort is needed, so also would I need to put in a lot of effort unlike what I had seen in the videos; they had their hair growth easy apparently.

So I began to buy tons of hair products, washing, co-washing, deep conditioning and doing every other thing I had seenin my videos.

Imagine my disappointment when my hair growth was not as much as all my efforts deserved, it was way below what I wanted! I did not give up though, I kept on doing all I saw on YouTube until my hair stopped growing and worse, I was still having a lot of shedding, and then my daughter’s beautiful hair began to ‘break off’ before my very eyes.

I knew then, that I had to do something fast, asides taking tips from people who probably had different hair texture from ours. So I cut her hair a little bit and made it my goal to grow both our hair as mine had also leveled up due to breakage.

I began mixing natural products while reducing the store bought products. I also stopped using all forms of hair extensions and started protective styling for my natural hair each month and doing the same with my daughter’s.

After four months, the difference in my hair growth was so significant that people began asking me what I was using.

Whenever I told people the stepsinvolved in preparing what I use, they felt it was too much hard work. So Idecided to save them the stress by producing it and selling at a cheap rate.That is how I was inspired to make the products and commercialize it, hence weare here today;

The products is awesome! I have seen real improvement in my hair growth and texture. Thanks.

Use this space to list your offline location(s) and alternate places where your goods can be purchased online or in person. Be sure to include your full physical address if you have a physical store. Leave this section empty if your goods are only available in this online store.